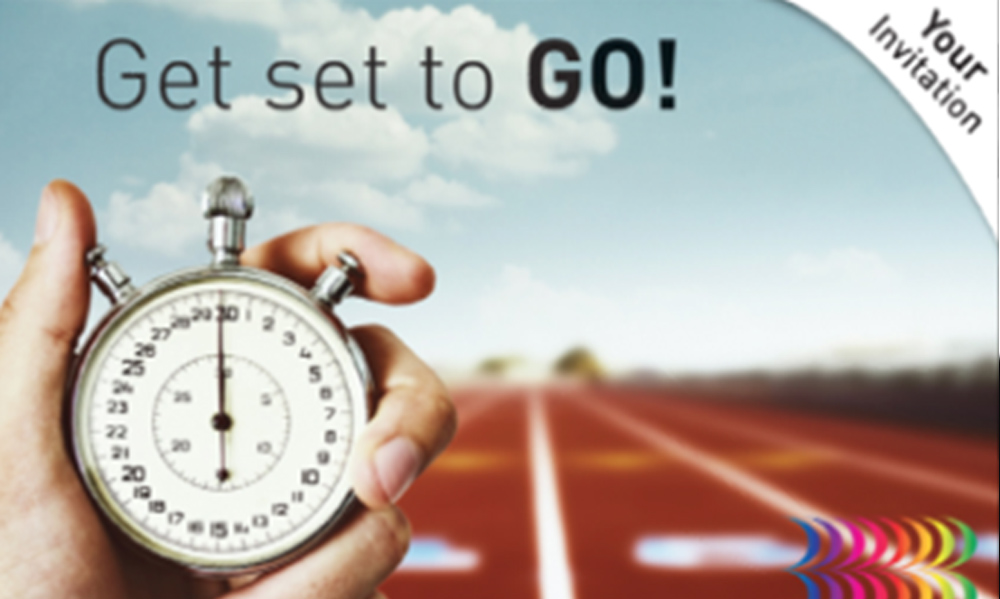 A Government initiative designed to put the power of regenerating a town with the business community. The town of Beeston on the outskirts of Nottingham was going through a rough time with lack of footfall and the shopping area looking neglected and tired. Shops were closing down and a new Tesco store threatened to steal customers away from the remaining shops. I ran a series of postcard drops that would lead up to the first public meeting to stimulate the business community to engage with the BID.

I ran the campaign over the radio, leaflet drops, posters in strategic places, created a website and newsletter and arranged public meetings to inform and present.

There were over 400 businesses in Beeston and it would take a democratic vote with more than half of them voting for the BID for it to go ahead.  If all of them paid into the BID this would enable the BID management team to afford a regeneration programme of the town centre.

At our first public meeting we filled the town hall, most of them were negative when they arrived but they left in a more positive frame of mind and with hope that something could be done to save their town centre

Within a week of our first public meeting more than half of the businesses signed up to the scheme which meant the BID could go ahead.  I had delivered a YES vote.

The work I had done on this campaign was noticed by the Manager of the UK office of Protect Fog Cannon who asked me to help them launch their company and product into the UK.